"In the land of the blind, the one-eyed man is king"

Software Architect, Security Engineer, and Musician from New York City with over 20 years of experience in all aspects of software development, working for many types of businesses including banks, retail, trade unions, government, and product engineering. Able to work directly with clients in gathering requirements, writing proposals, project planning, coding, and managing expectations.

Listed here are other notable projects apart from my professional carrer that I've been involved with. 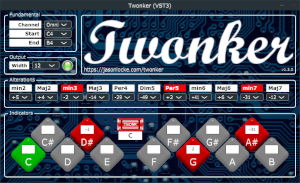 The Twonker is a free audio workstation MIDI Plugin that allows a digital piano (or any MIDI instrument) to play tones from the Overtone Series (also known as the Harmonic Series). It is designed to run within most digital audio workstations as a synthesizer on MacOS, Windows, and Linux.

The Twonker is released under the Artistic License 2.0, a GPL-compatible license that is both free and open source. The latest version of The Twonker (v1.0.2) was released on April 22nd, 2018.

Freenet is free software which lets you anonymously share files, browse and publish "freesites" (web sites accessible only through Freenet) and chat on forums, without fear of censorship.

New Jersey Ska-Punk. Recorded remotely from various locations including East Sound Studios where it was ultimately produced and mixed by Casey Eastmond. Performed guitar on all tracks. Released 2/2/2021. 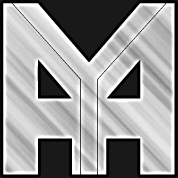 1. Rush To The Editor
2. No Batteries To Ride Into The Stratosphere 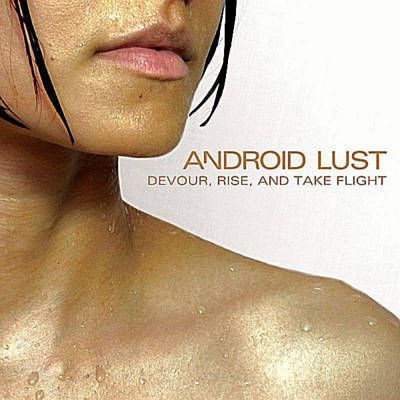 Performed guitar and keyboards on the national tour for the album "Rise, Devour and Take Flight", described as "an unforgiving electronic rock assault carried across twelve powerful tracks." 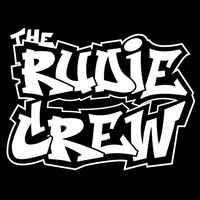 From the ever burning ashes with a new fire burning comes The Rudie Crew, rejuvenated and ready to bring to the world Skragga a combination of Reggae and Ska.

One of the original members during the formation of the band in the late '90s. Regularly performed guitar at spots in an around the New York City area including CBGB's, Wetlands Preserve, The Continental, The Knitting Factory, Acme Underground, and Coney Island High.